When you book with an account, you will be able to track your payment status, track the confirmation and you can also rate the tour after you finished the tour.
Sign Up
148

Our Day Trip from Fes to Volubilis today will be towards another imperial city that definitely worth to be discovered , the famous  Ismailian capital of Morocco. Meknes, is one of the most captivating and dominant cities in Morocco, as it was once The capital under the reign of Sultan Moulay Ismaïl , who turned it into an impressive city in a wonderful Spanish-Moorish style. The city is surrounded by high walls with great doors, where you could easily notice the harmonious perfect blending of the Islamic and European styles of the 17th century.

Our  Day Trip From Fes To Volubilis will start by picking you up from your hotel heading towards Volubilis.  The most attractive preserved Roman ruins, we will be discovering together impressive historical and cultural secrets of the Roman old city, visiting together the ruins of the Arch of Caracalla, Basilica and Capitoline Temple, as we explore  the stunning traditional works of mosaic art on the ground, some great buildings and monuments that will certainly make some inspiring pictures of incredible worthy sites. Later on our Fes Excursions To Volubilis, we will go straight to Moulay Idriss Zerhoun, one of the country’s most important spiritual sites and the holiest towns, that holds a very special value in the hearts of Moroccan people, as it was the place where Moulay Idriss (the founder of Fes city ) ,arrived bringing the Islam Religion with him, and founding the country’s first real dynasty; a small town with a large history and stories to be told.

The last stop would  be Meknes city; the so-called “Moroccan Versailles”. You will be guided by our professional team through many Historical Monuments  and traditional sites. You will be visiting Bab el Mansour el Aleuj ,Palais Dar Jamai, and Medersa Bou Inania de Meknes ,also you’ll get the chance to discover Al Hadim Square, a small version of “Jamaa El Fna” in Marrakech and also one of the most important archaeological sites in the Ismailian capital. As it is considered as symbol of the ancient city and its vibrant and attractive heart, where you can try some amazing traditional meals and buy some traditional, exotic and native handicrafts made by professional artisans.

Our Fes Excursion to Volubilis will come to its end when we start headinh  back to  to finally drop you off at your Hotel. 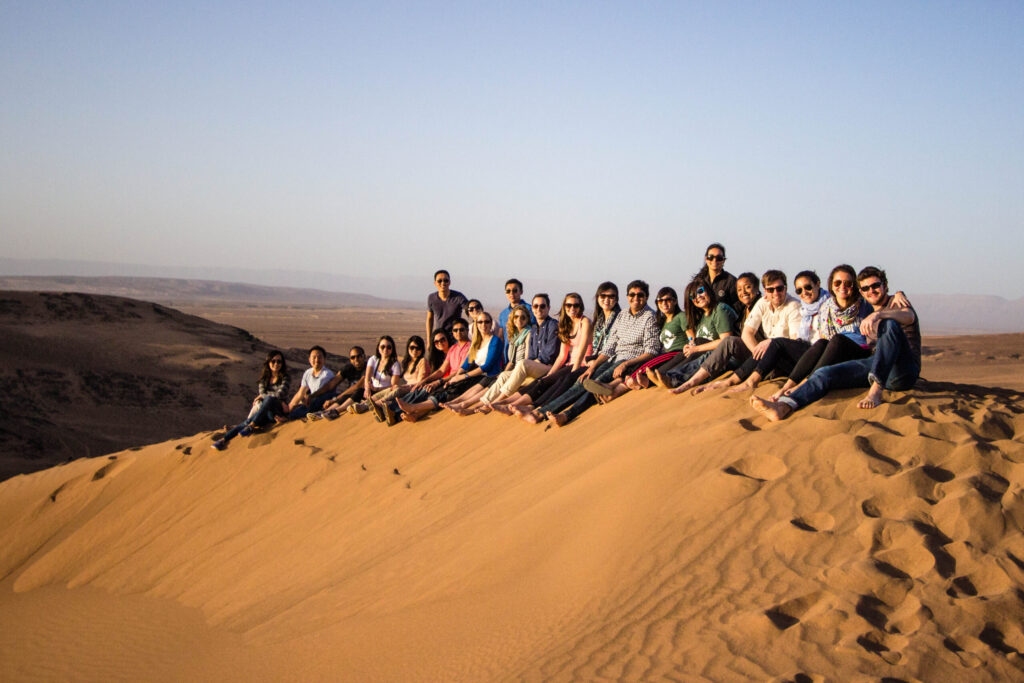 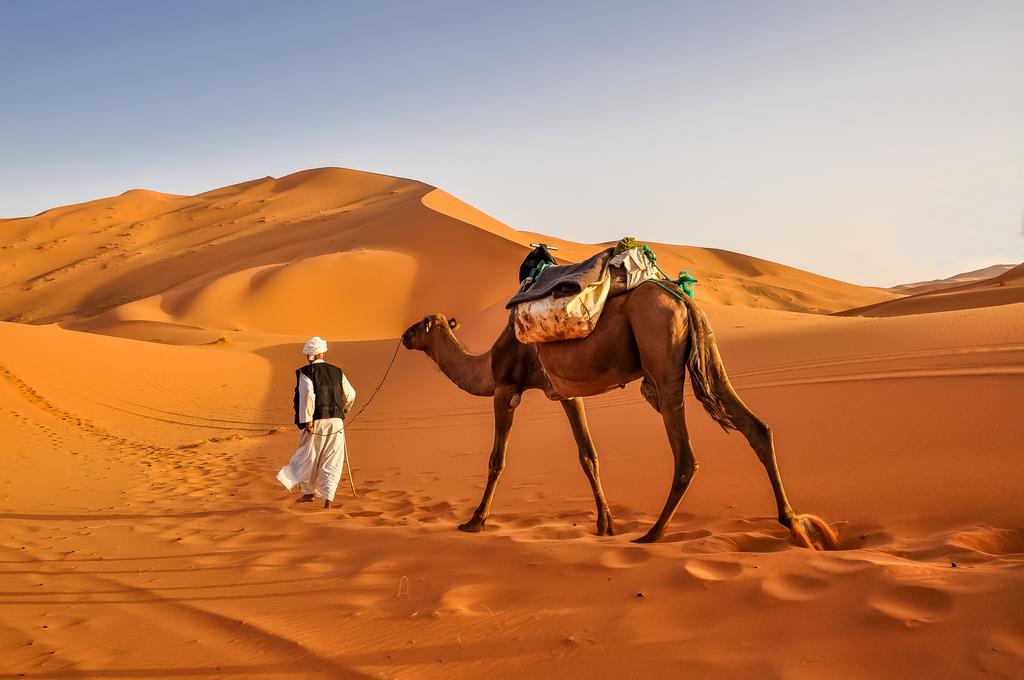 10 DAYS GRAND TOUR TO NORTH AND DESERT FROM MARRAKECH